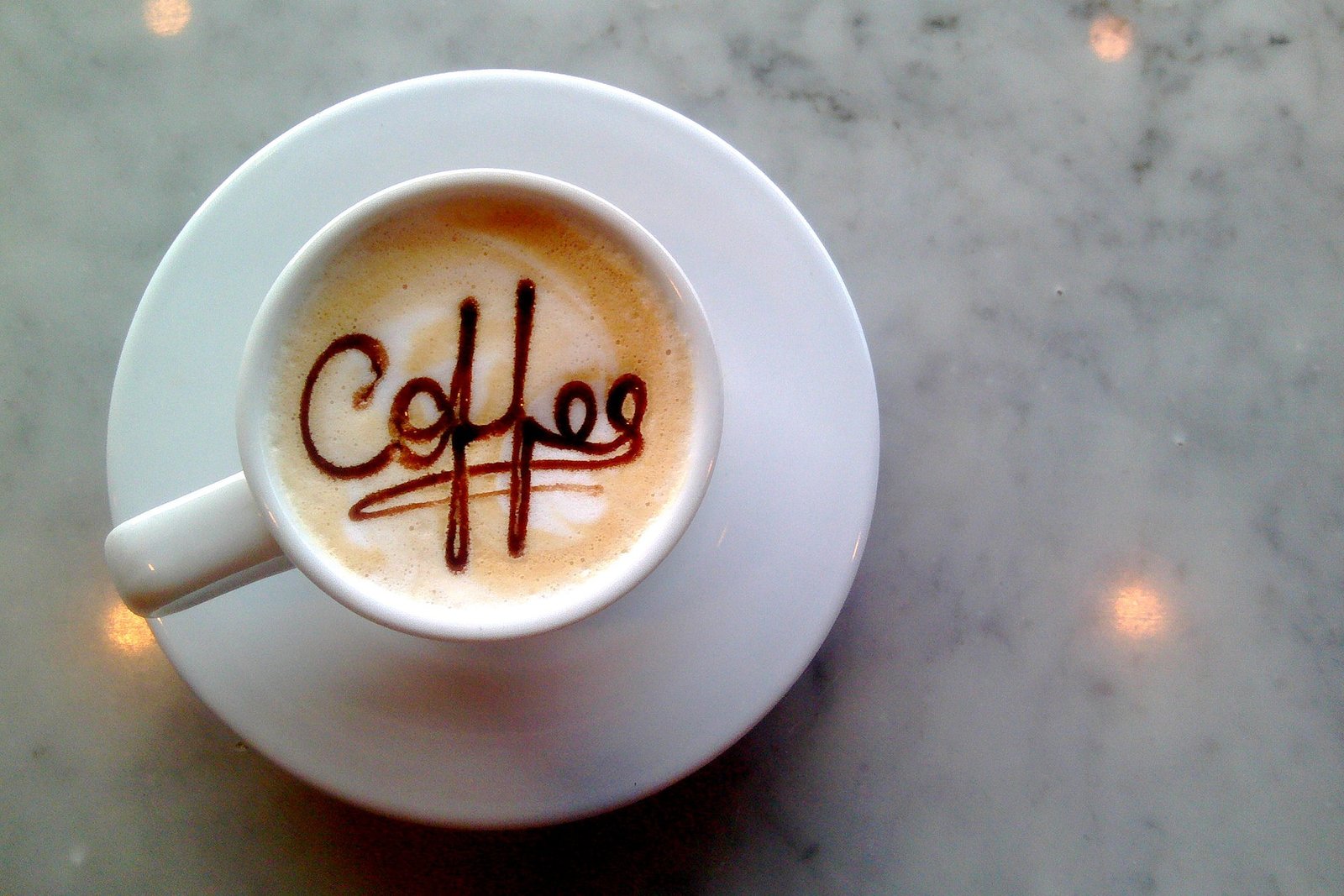 Tea Vs Coffee: Which is Safer, Healthier and Better?

Tea and coffee are the two most sought after caffeinated beverages. Despite being two of the highly consumed beverages, they are not considered good for health. But, is it true or just a myth? Let us have a quick look at the comparison between their acidity, caffeine content and other factors.

Coffee has much more caffeine content than tea. Coffee contains twice or thrice as much caffeine as tea. Both of these beverages have a very high caffeine content if they are brewed more strongly. If you drink too much caffeine you tend to have a large number of health problems like insomnia and anxiety. Drinking 200 mg of caffeine or Tea daily by the pregnant women is completely safe.

Comparison of Acidity and Effects on Overall Digestive System:

Tea and coffee both are acidic, but the amount depends on the variety you use and the strength with which they are brewed. When they are brewed strongly, you would get a stronger and a more acidic content. But, generally coffee is much more acidic than tea. Coffee is rougher on both your digestive system and stomach than tea. There are many people who can consume 2-3 cups of coffee daily, but those who have the regular problem of acid reflux, indigestion or any other such problem should switch from coffee to tea to reduce the symptoms.

Both tea and coffee are known to have several health benefits. Though tea is commonly perceived as a healthier beverage, but there are some evidences to show that coffee has a positive effect on your health as well. Most of the studies have shown that tea is far better than coffee. If you suffer from the acidic reflux switch to a healthier option of drinking green tea that is full of antioxidants.

A unique combination of milk, processed tea leaves and sugar makes the tea harmful for your health. Some people prefer coffee over tea because of its more powerful flavor and aroma, but overall tea is more beneficial. Do away with putting milk if you are using processed tea and instead of sugar, you can use honey as a sweetener. 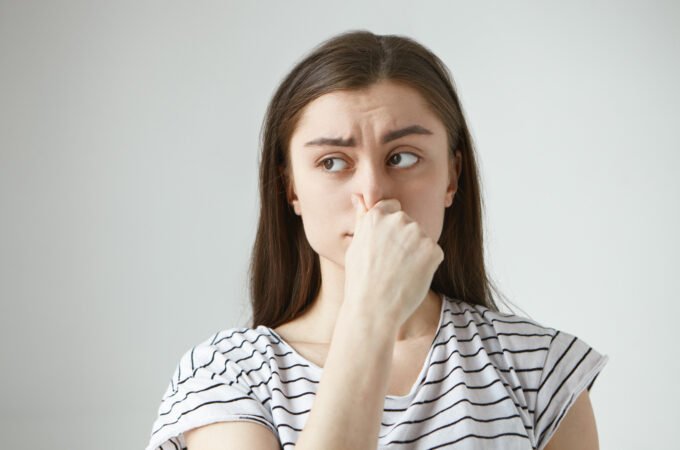 Worried About Your Body Odor? Cure it Naturally! 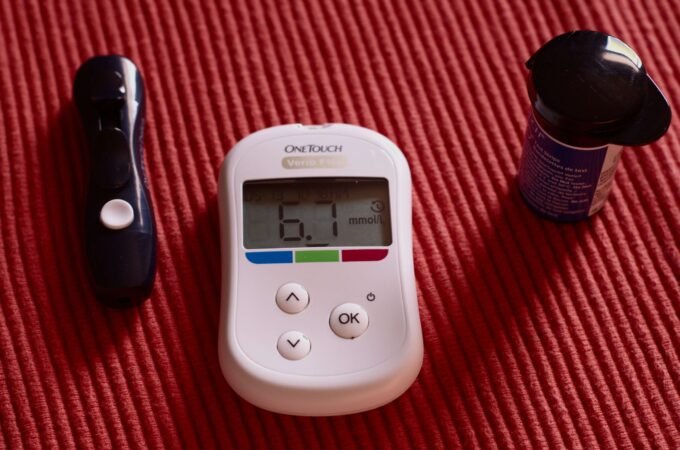 What to Eat if You Are Diabetic? 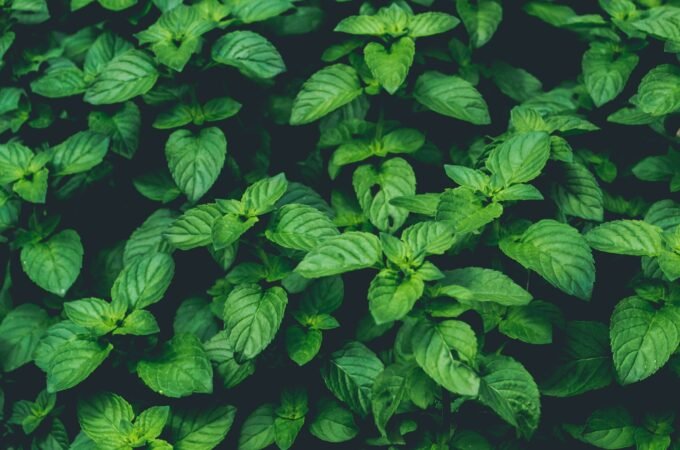 Holy Basil: A Wonderful Herb That Cures With Care! 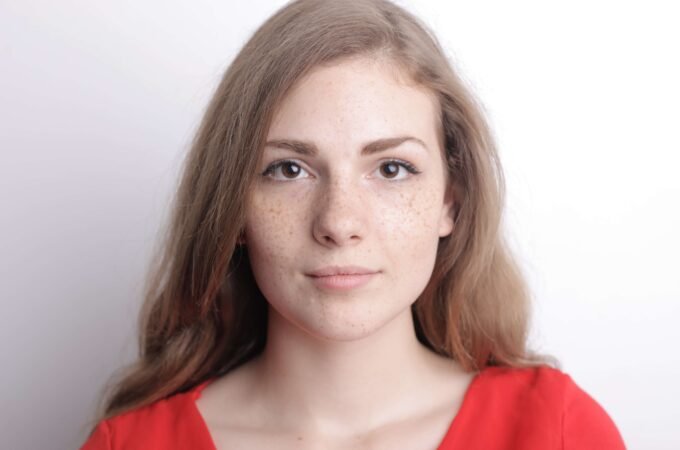 Home Remedies to Remove Dark Spots on Your Face 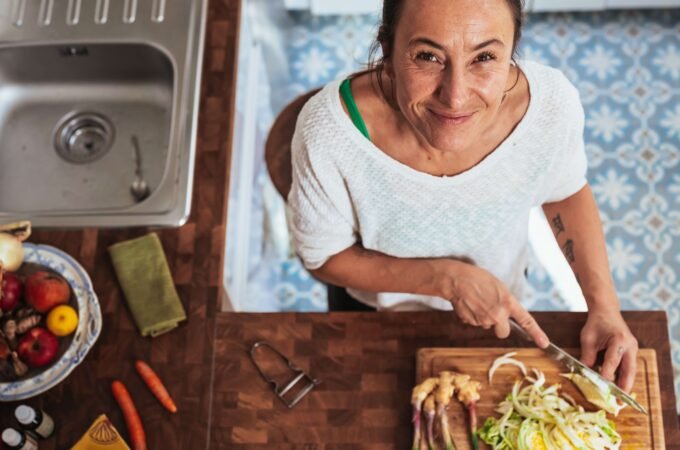 Some Useful Tips That Every Homemaker Should Know

5 comments on “Tea Vs Coffee: Which is Safer, Healthier and Better?”