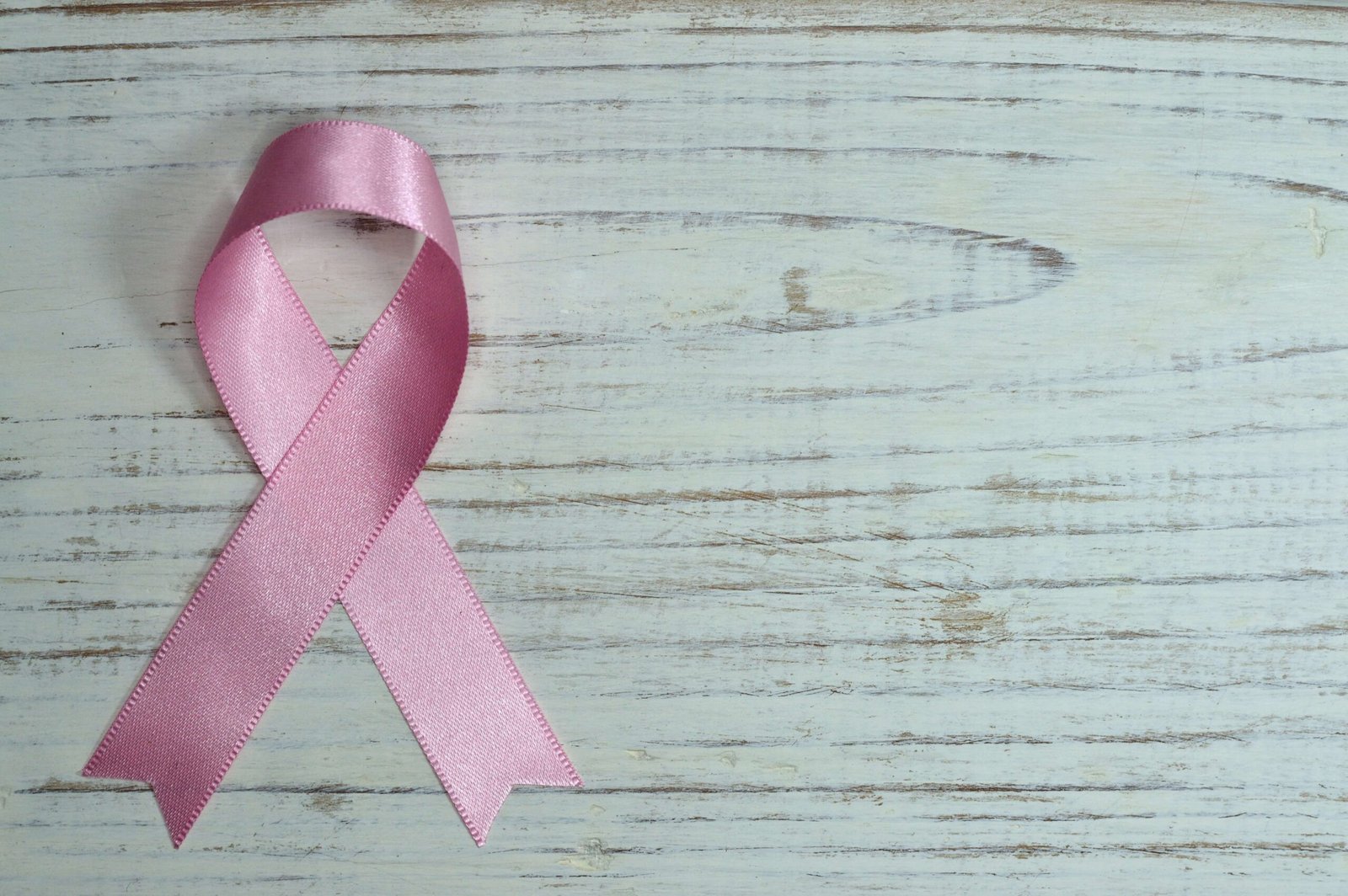 How to Identify the Breast Cancer at its Initial Stages?

It is hard to recognize any type of cancer in the beginning and when you find out that you are affected with this deadly disease, its often too late. Like any other cancer, symptoms of cancer are also non-specific and it is difficult  identify breast cancer at its initial stages. Given here are certain symptoms that will help you nip the disease in the bud.

The six most common symptoms of the breast cancer are as follows:

A Lump in the Breast:

This is one of the most common symptoms of breast cancer. However, you should keep in mind that every lump in your breast cannot be termed as malignant. Out of the total, only 10% of the lumps in your breast can prove to be malignant but to be on the safe side you should get yourself checked. There are 3 types of lumps and if you have a breast lump. It could be a fibroadenoma, a cyst or a cancer. A Mammography and breast biopsy will make the things clear.

Bleeding From the Nipple:

This is the second symptom of breast cancer. Bleeding from the nipples should set the alarm bell on. There may be two reasons behind the bleeding of your nipples. It may be due to the pre-invasive cancerous cells in the pipes and ducts of your breast or it could be a rare symptom. Statistics have revealed that only around 8% or even lesser percentage of women suffering from the bleeding nipple have breast cancer.

Dimpling or Tethering of Breasts:

This is considered to be one of the most accurate symptoms. If you are above the age of 50 and pinching the attached skin over your lump does not move it, then this could be a cause of concern. If your skin gets caught or tethered near the lump when you move your arms, then this is a warning signal.

Simple nipple inversion is one of the common symptoms. In this case instead of sticking outwards the nipple gets folded inwards. This may or may not be one of the symptoms of the breast cancer. Just by looking at it, you can make out that whether the nipple inversion is benign (non-cancerous) or not. If it is slit-like in appearance, it is non-cancerous. But, if the nipple and the skin that surrounds it is pulled backwards, you should be on a high alert.

Alteration of the Breast:

Your breast begins to change shape. This is again a non-specific as it may be benign or cancerous. However, if you see your breast changing shape, dimpling, tethering you should be highly suspicious and get yourself assessed. Also, if you see any rash on the nipple, do not take it lightly. 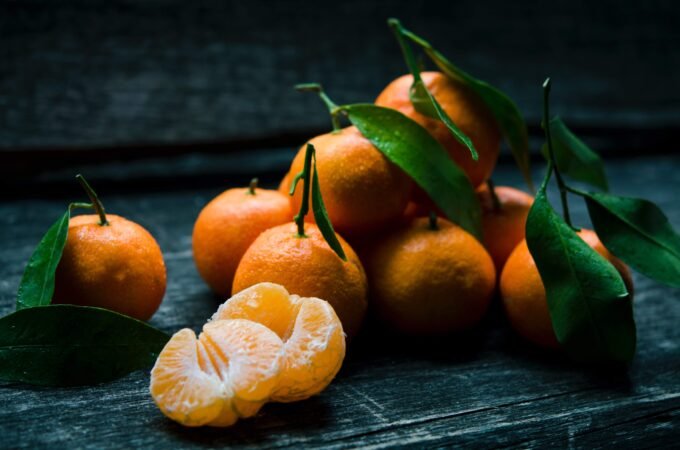 Orange Peels Are Not Waste…..See How 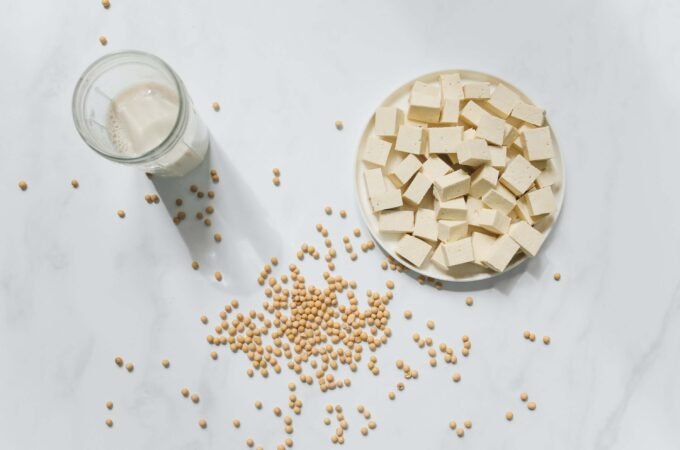 Why Soy Protein is a Better Protein Source? 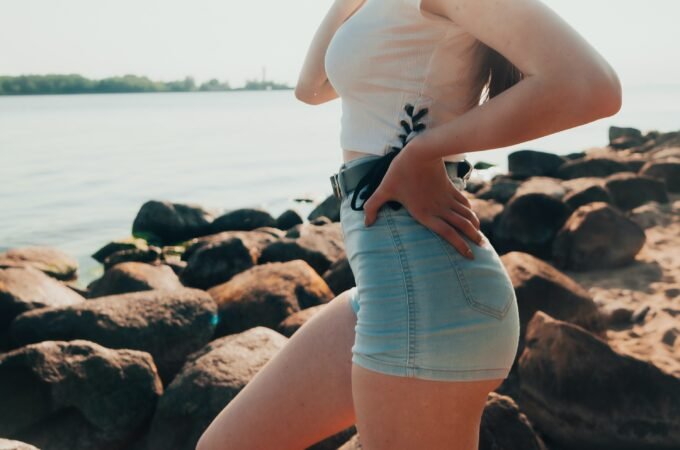 How To Keep Your Vagina Tight, Fresh And Healthy? 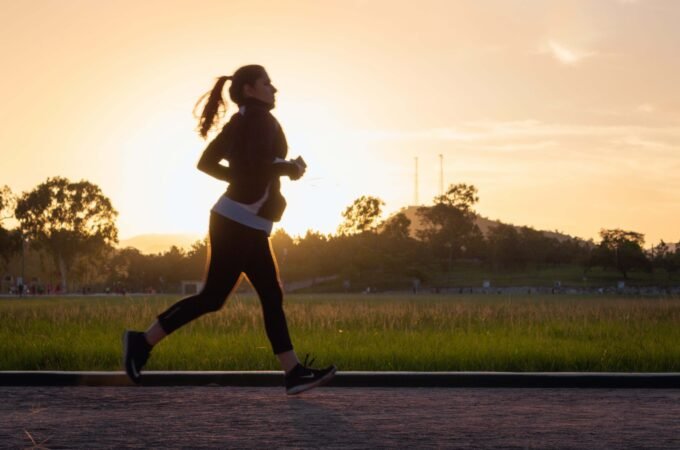 Some Vital Health Facts That You Should Know 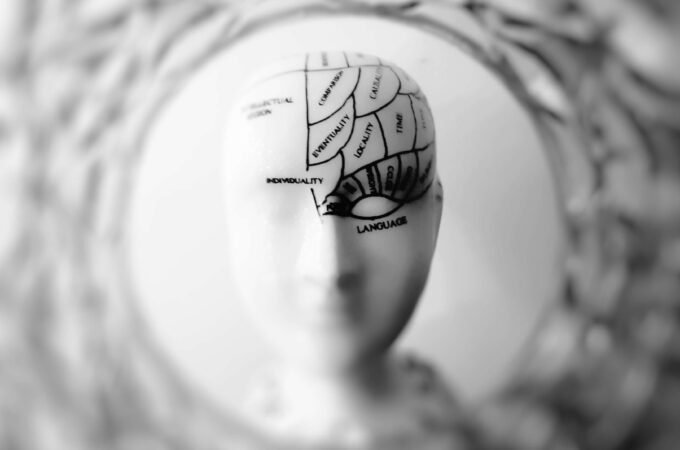